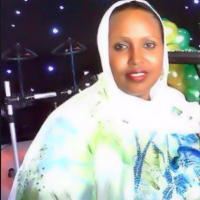 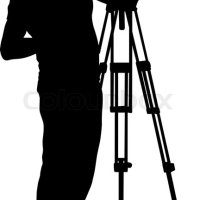 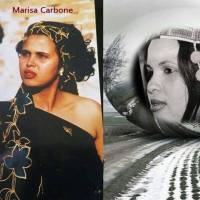 slamic State militants have imposed heavy taxes on traders and companies in north-east Somalia in what seems to be an attempt to match revenue collection tactics of rival Islamist militant group al-Shabab.

The group has also increased attacks against government forces in southern Somalia, a development that may have informed its move to impose taxes in the semi-autonomous north-eastern state of Puntland.

IS sent threatening text messages to traders and businesses instructing them “to pay a permanent amount of taxation fees” or risk death.

The militant group’s expansion into southern Somalia makes a confrontation with al-Shabab inevitable.

Although IS has struggled to control territory, it has significantly increased attacks in Somalia in recent months, especially in al-Shabab’s southern strongholds.

But it still trails al-Shabab by a distance. The move to impose taxes in Puntland signals IS’s bold attempt to disrupt al-Shabab’s financial system. 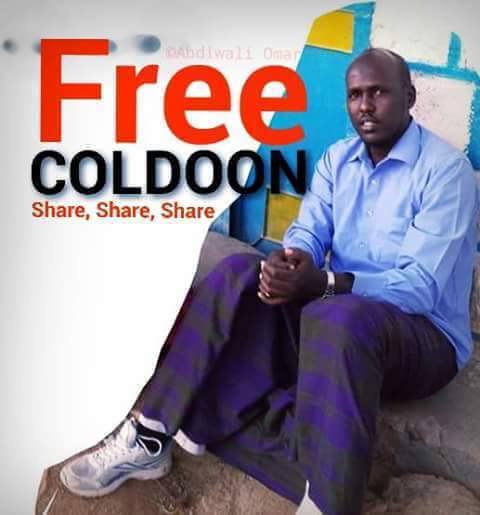 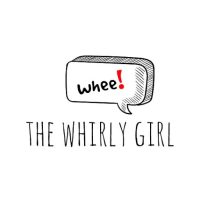 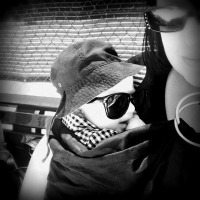 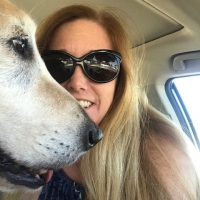