Kenyan Peacekeepers are Enemy Within Sent In Somalia by an Enemy Country:

Kenyan peacekeepers in Somalia came here as part of African Union Mission in Somalia and they were expected to provide protection to Somalia political and peace building processes and help war against terrorists ravaged the region. Unfortunately these peacekeepers who have sent here by their government which wants to grab land from Somalia, breached the United Nations principles and all other universally agreed norms of peacekeeping.

The United Nations principles of peace missions explain that peacekeepers must be impartial, go to a country with consent and they must use minimum force in the country they are helping. Also the Organization of Africa Union charter, article three clearly states that one of the Africa states must not interfere in the internal affairs of another African country. In addition to these, Constitutive Act of the African Union in November 2000 – May 2007 article three, objective b) says that African Union shall defend the sovereignty, territorial integrity and the independence of its member states.

Instead helping their neighbouring country to rebuild itself after decades of devastating civil war and respecting the territorial integrity of this broken nation, Kenya peacekeepers brought in animosity, political chaos, destruction and systematic abuse on Somali people and their leaders.

The creepy mission of Kenya soldiers not only to cripple the economic infrastructures of this country, but they hugely interfered Somalia domestic politics. They took as a base in one of the most strategic cities of Somalia and they created in it a surrogate leader whom they use as a pawn to blackmail Somalia fragile federal state. In the past we have seen officials from Somalia Federal Government refused to enter their own city, Kismayo or being harassed by Kenyans. Astonishingly, the city falls under their control and it became their stronghold.

It is unusual a country to send a peacekeepers to another in order to capture a city from the needy country and then to treat that city like its own overseas territory. That is what is happening now in Somalia’s port city of Kismayo and strangely African leaders are quiet what Kenya is doing in Somalia.

Kenya is at territorial war with Somalia and it thrown the country into political chaos after it took hostage this strategic city, it built an illegal wall between Somali people and it is still trying diplomatically, politically and militarily to take Sea territory and more land from Somalia.

Somali people must not allow Kenya dreams to work. They need to stand shoulder to shoulder with their weak federal government and the clans in Lower Jubba and Gedo regions. It is the duty of all Somali clans wherever they are to put aside their internal differences and unite to defend their country from the aggressors. Somali land belongs by the Somali. 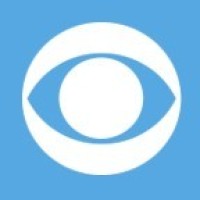 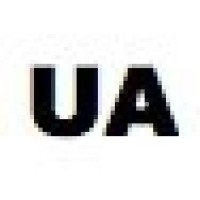 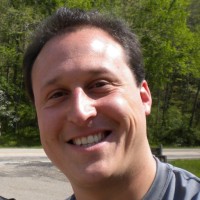 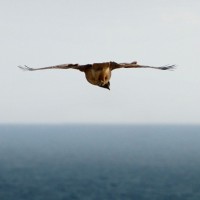 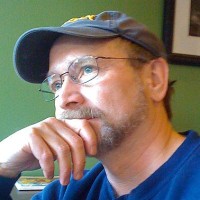 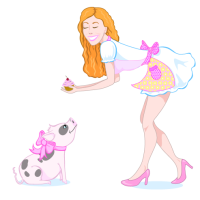 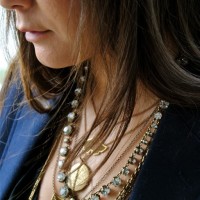 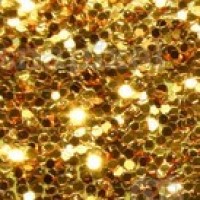 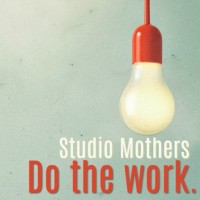 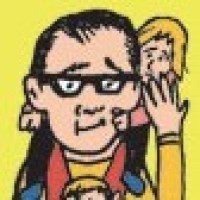 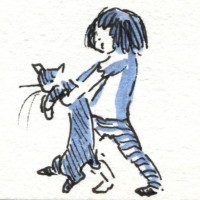